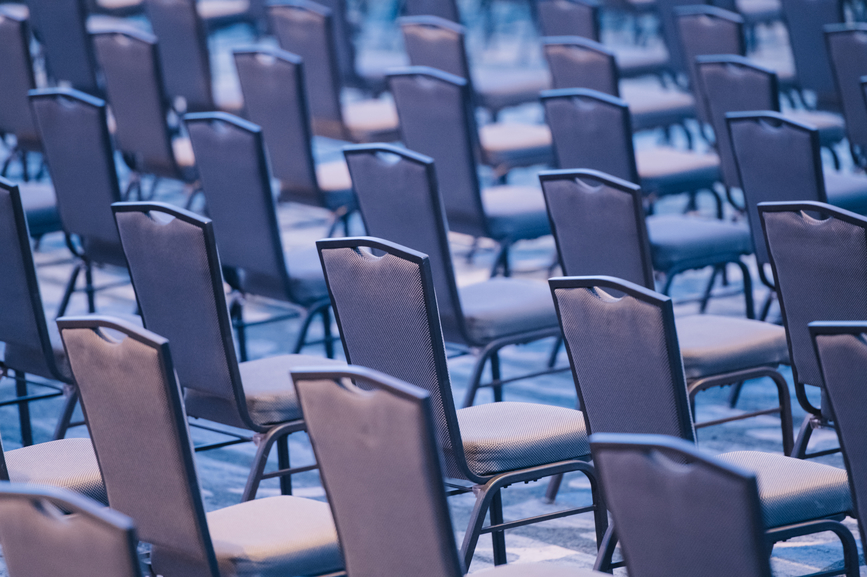 Today, Judge Michael Phelan delivered his long awaited decision. Judge Phelan ruled that prohibiting medical marijuana patients from growing their medical marijuana violates their Section 7 rights under Canada’s Charter of Rights and Freedoms. He declared the MMPR unconstitutional and therefor invalid; however, he suspended his declaration of invalidity for six months to allow the government to come up with new regulations. For Licensed Producers and MMAR producers and users nothing has changed for now, but big changes within six months are now certain.

The government has six months before the Court’s declaration of invalidity becomes effective. The government has three choices: 1) amend the MMPR to make it constitutional, 2) enact a new or parallel medical marijuana regime that renders the regulatory regime constitutional or 3) do nothing and let the MMPR die in which case marijuana possession and production of any kind (including under the MMPR) would become criminal, except that specific enforcement activity would be constrained by the Charter i.e. persons with a medical prescription or authorization would be entitled to possess, use, grow and/or distribute marijuana.

Our view is that the government is likely to amend the MMPR and enact a parallel medical marijuana regime for individuals and personal caregivers and that both patients and LPs have good reason to celebrate the Court’s decision in Allard.

Here’s why the future regulatory regime is likely to be good for patients and LPs:

– the regime is likely to include the right for individuals to grow their own medicine and, potentially, for other individuals under their personal care;
– the regime is likely to permit patients to access marijuana in the quantity (i.e. grams/day) and format (i.e. oils, edibles and concentrations) prescribed by doctors;
– there will be additional legal sources for LPs and individuals to legally obtain starting materials;
– it may become easier for patients to source marijuana from more than one LP;
– more licenses will be granted under the MMPR to increase the quantity and variety of the available supply and to promote affordability for patients;
– there is no constitutional basis for regulating the pricing practices of LPs; and
– LPs may be permitted to open retail locations so that the legal supply available to patients is made more accessible.

In our view, the future regulatory regime will not include MMAR-like dispensaries and other “grey area” license pools because that structure was allowed to exist as a result of the constitutional flaws in the MMAR and the MMPR. If the government gets it right or, at least more right, the constitutional basis for permitting large-scale illegal growing and selling will disappear.

The future regulatory regime is likely to put more pressure on doctors as not just the gatekeepers but also the quantitative and qualitative regulators. Any government imposed limits, i.e. 5 grams per day, are arbitrary and unconstitutional. In addition, municipal governments could soon be faced with passing by-laws applicable to home marijuana production activities.

On the other hand, the government could avoid having to design, implement and administer a constitutionally valid regulatory regime for medical marijuana by legalizing uncontrolled marijuana access for all Canadians. While this solution would be appealing for its simplicity, it is highly unlikely for public safety and lost tax-revenue reasons. Also, Canada would be in violation of United Nations treaties to which it is a signatory.

If you have any questions or would like more information regarding the Marijuana for Medical Purposes Regulations or applying to be a licensed producer under the MMPR, call or email Koby Smutylo at 613 869 5440 or koby@lawyercorporation.ca.